Hi, everyone. December is upon us and, as promised, I’m undertaking Blogmas once again. There won’t be a specific theme, but I will mention whether the post is related at all to my books.

This time, I thought I would start with a Victorian holiday dish. Fig pudding is mentioned in “We Wish You a Merry Christmas,” which I suspect is a carol familiar to most of us. This holiday dish is something that Polly, in In The Eye of The Beholder, might have made for the family.

Here is a video showing how to make this dessert. Enjoy!

Hi, everyone. I think Janis Ian is just amazing. Her music is still pertinent, and her voice is likewise still fabulous. This is an “unplugged” performance from October 2020, in which she plays her 1975 hit, “At Seventeen.” I have to be honest and tell you that there are still sore spots that this song hits for me. Talk about a powerful and truthful listening experience! Enjoy!

I am still finishing up some course work I started as part of my research for Pompeii Fire. Here is the latest certification.

Hi, everyone. For the first time since 2017, I’m going to try to do a complete Blogmas. That means I’ll be sharing some kind of holiday-related content throughout the month of December and trying to post every single day.

Now, sometimes the road to Hell is paved with good intentions. I’ll be gentle with myself if I don’t manage to “make it happen.” Still, I’m going to give it my best shot. 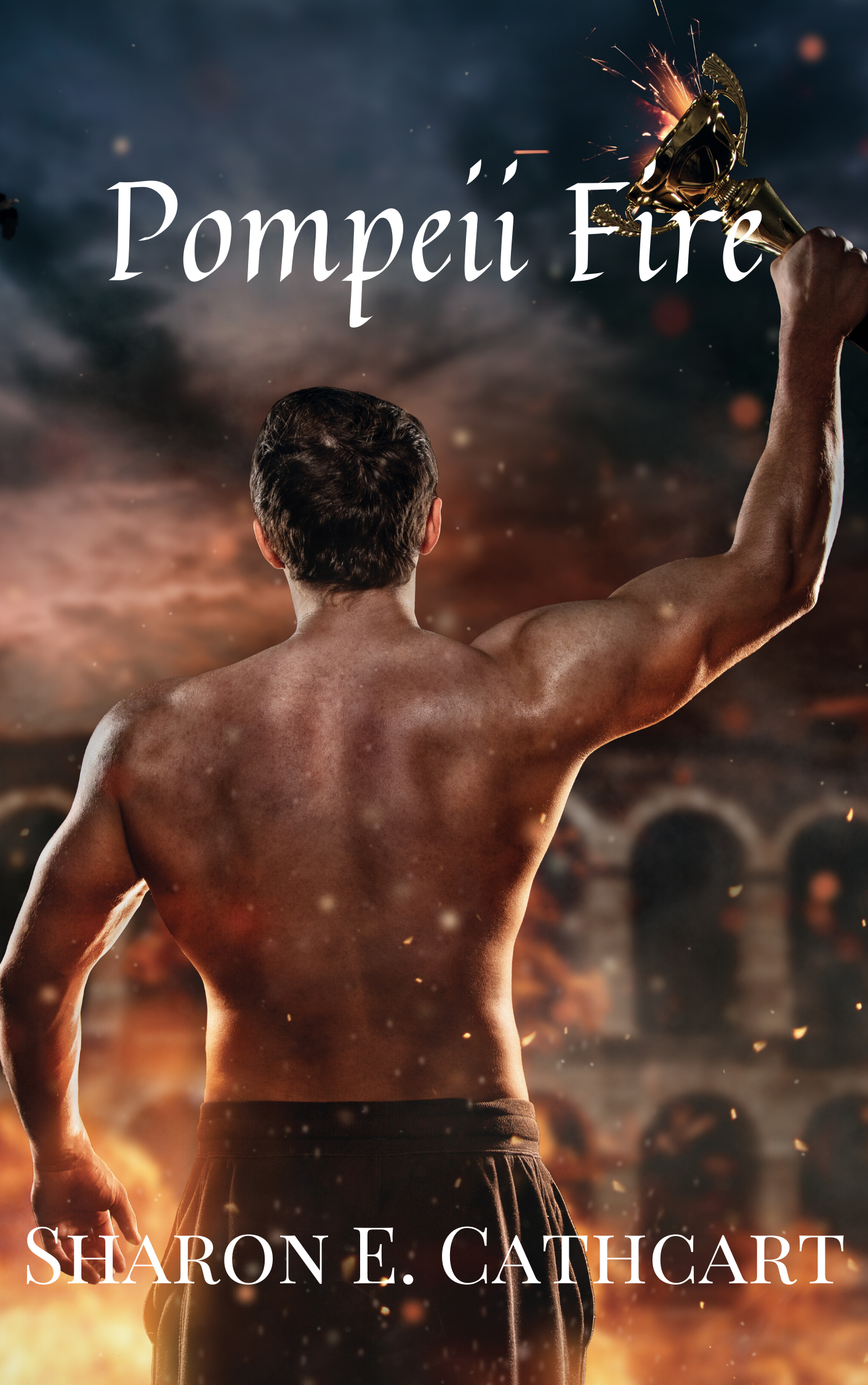 Hi, everyone. This week’s sample is from my current work-in-progress, Pompeii Fire. As always, since this is an early draft, the final version may be different. Enjoy!

“Let us be frank with one another, Suetonius. Drusilla’s dowry will be modest at best. I am looking to establish a new household with a woman in Herculaneum and must take that into consideration as well.”

“Since we are being frank with one another, Drusus, I will tell you that I would wish for Drusilla’s hand even if she came with nothing but the clothes on her back. Your daughter is an extraordinary woman.”

“I have much to think on, Suetonius. Perhaps you will call on me again tomorrow, that we might talk further.”

They said their goodbyes and Drusus watched Suetonius walk out of the house. The gladiator’s clothing was of a finer quality than his own, and he had certainly made at least a small case for himself. There was also the matter that Drusilla had made her preferences well known, but that had to be weighed against the debts he owed Stephanus.

The only thing that made sense right now was to delay making the decision and hope that his strong-willed daughter could be persuaded to accept the fuller.