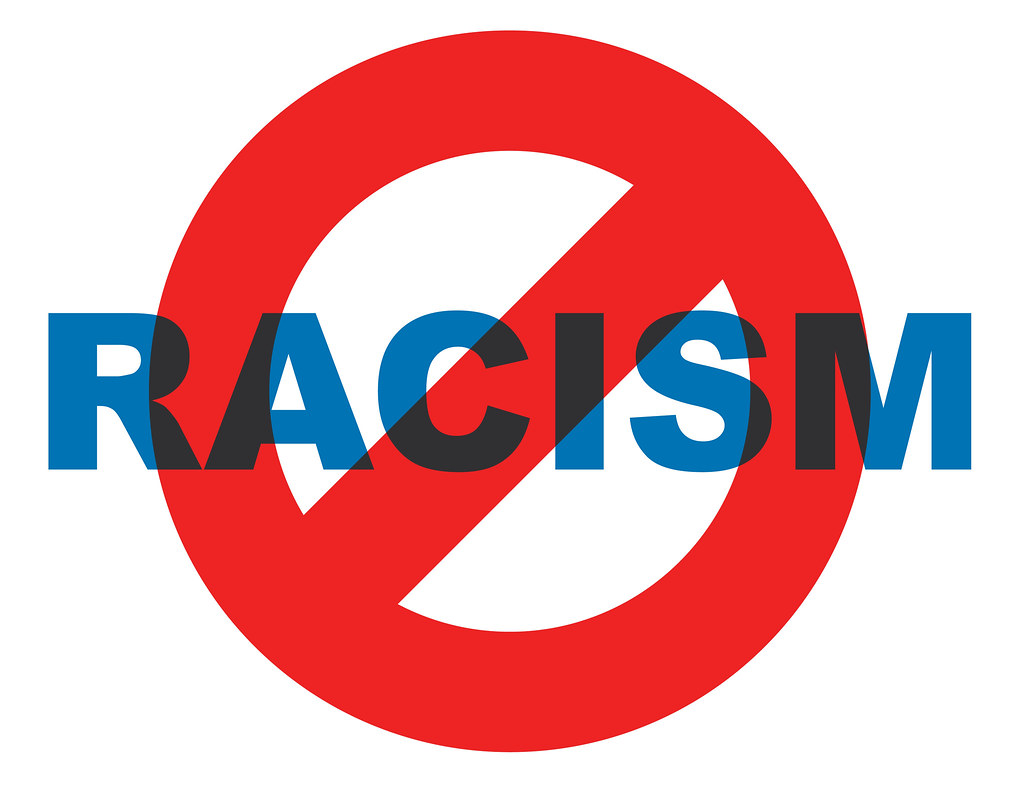 This may be a little disjointed, so I hope you’ll bear with me. I literally had trouble sleeping last night as I thought about this situation.

So, here’s why I’m telling you all of this.

Yesterday, Beverly Jenkins made a post on Twitter that included the tag #IStandWithCourtney. I decided to see what it was all about, and I was furious with what I discovered. Award-winning romance author of color Courtney Milan was being censured by the RWA after an ethics investigation. I am in wholehearted opposition to that decision, and I’m about to explain why.

Two authors (whom I have met in professional situations, but cannot in honesty call anything more than casual acquaintances) filed complaints with the RWA claiming that Milan was damaging their reputations and earnings for pointing out racist practices in a business model and racist tropes in a book. Milan is an outspoken advocate for increased diversity in the romance industry, and for all of us being accountable. Both of the authors are white women. You can see the formal complaints at the links above. Both of them are long on opinion and short on actual evidence other than some screen shots in which Milan is critiquing a video wherein one of the authors defends one of the practices being called out.

I’m not okay with this, needless to say. Neither are a lot of other people.

It took me a long time to admit to myself and others that I wrote romance; the genre doesn’t enjoy a fabulous reputation, to be honest. I don’t like the implications of behavior that seems to indicate that only straight, white, rich, neurotypical/able people are deserving of “happily ever after” and that holding one another accountable for doing better at diversity is a problem.

I told you at the start that this might be disjointed and ramble a bit. I got less than five hours of sleep as I thought about this entire situation. I have some decisions to make.